Canada Pipe and Clow Canada team members recently bid a fond farewell to Kathy Senior who retired after 38 years.  Kathy’s career has been an evolution of sorts.  She began her career in July 1980 with Stanton Pipe as secretary to the Treasurer.  When Stanton was purchased by Canron in 1985, Kathy transferred to the Sales Department where she also served as the Personnel Manager. In 1989, her career took another turn when she became the secretary for the Vice-President General Manager at Canada Pipe. When Clow Canada later joined offices with Canada Pipe, Kathy continued to work as administrative assistant and handle payroll and benefits for both companies.

Kathy is looking forward to spending time working in her gardens but first she has two weddings to attend this summer.  In fact, she will be traveling over 3,000 km to a wedding in Edmonton, Alberta, Canada from Beamsville, Ontario, Canada on a motorcycle.  Sounds like Kathy has lots of fun planned for her retirement years.

We wish Kathy best wishes for a long and happy retirement! 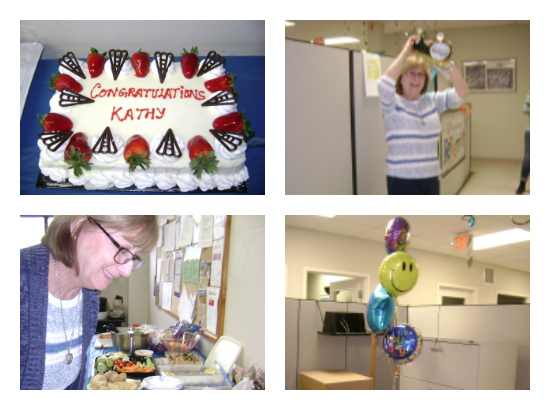 Comments Off on Kathy Senior Retires After 38 Years of Service

Clow Canada held their annual sales meeting in Saint John, New Brunswick the week of January 22. A regular agenda item for these meetings is a charity event that doubles as a team building experience. This year was no exception.  The sales team volunteered to make sandwiches at the Romero House to put in children’s lunch bags for the following school day. The Romero House is a soup kitchen that was founded in Saint John in 1982 that serves free meals and provides food hampers and housewares to those in need 365 days a year, including Christmas day.

In lieu of a dinner out that evening, the day was topped off by the team presenting the money they would have spent going out to dinner at a restaurant as a donation to the Romero House. Take out food that night never tasted better!

The Clow Canada Sales team had a great time and came away knowing they had made a difference for those in need in the Saint John community. 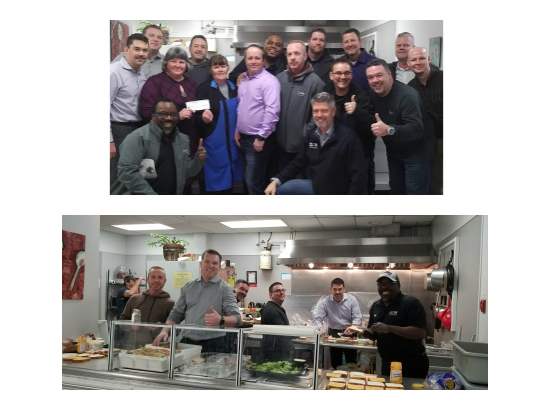 Announcing the Winners of the 2014 McWane EHS Awards 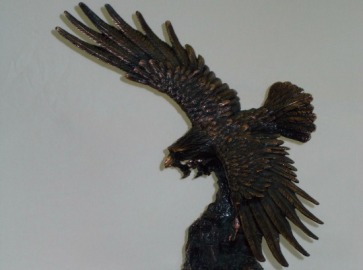 We are proud to announce the winners of the 2014 McWane EHS Awards which recognize McWane facilities with the best environmental, health and safety performance:

Congratulations to this year’s winners!